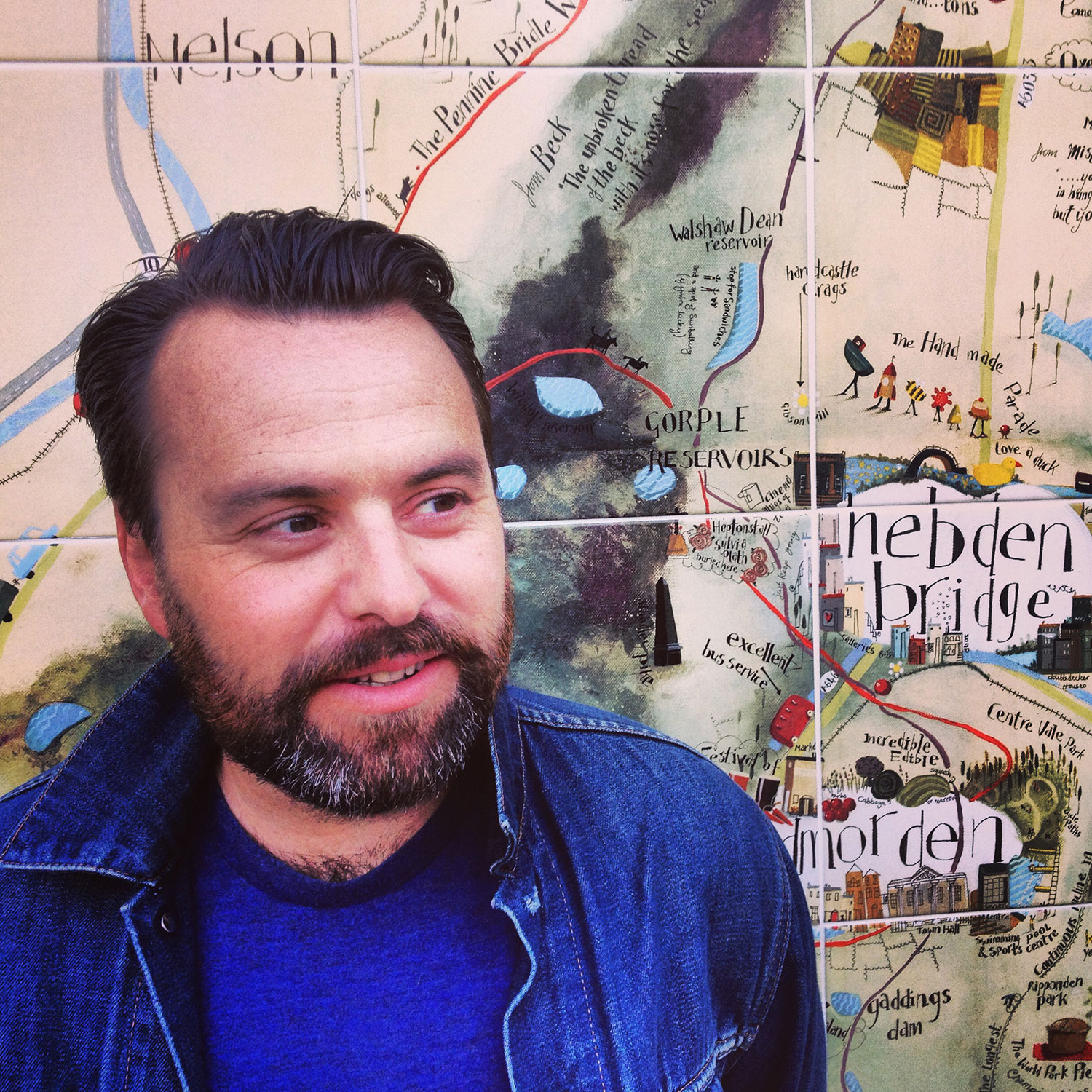 Benjamin Myers is an author, journalist and poet. His novels include The Gallows Pole (2017), which received the Roger Deakin Award and is shortlisted for the Walter Scott Prize 2018; Turning Blue (2016); Beastings (2014) which won the Portico Prize For Literature and the Northern Writers’ Award, was longlisted for a Jerwood Fiction Uncovered Award 2015 and chosen by Robert Macfarlane as one of his books of 2014; Pig Iron (2012), which won the inaugural Gordon Burn Prize and was runner-up in The Guardian‘s Not The Booker Prize; and Richard (2010), a Sunday Times book of the year. His journalism regularly appears in The Guardian, New Statesman, Mojo, Caught By The River, New Scientist and others. In 2017 he was selected as writer for the International Literature Showcase. He lives in the Upper Calder Valley, West Yorkshire.