UNDER THE ROCK: Stories Carved From the Land 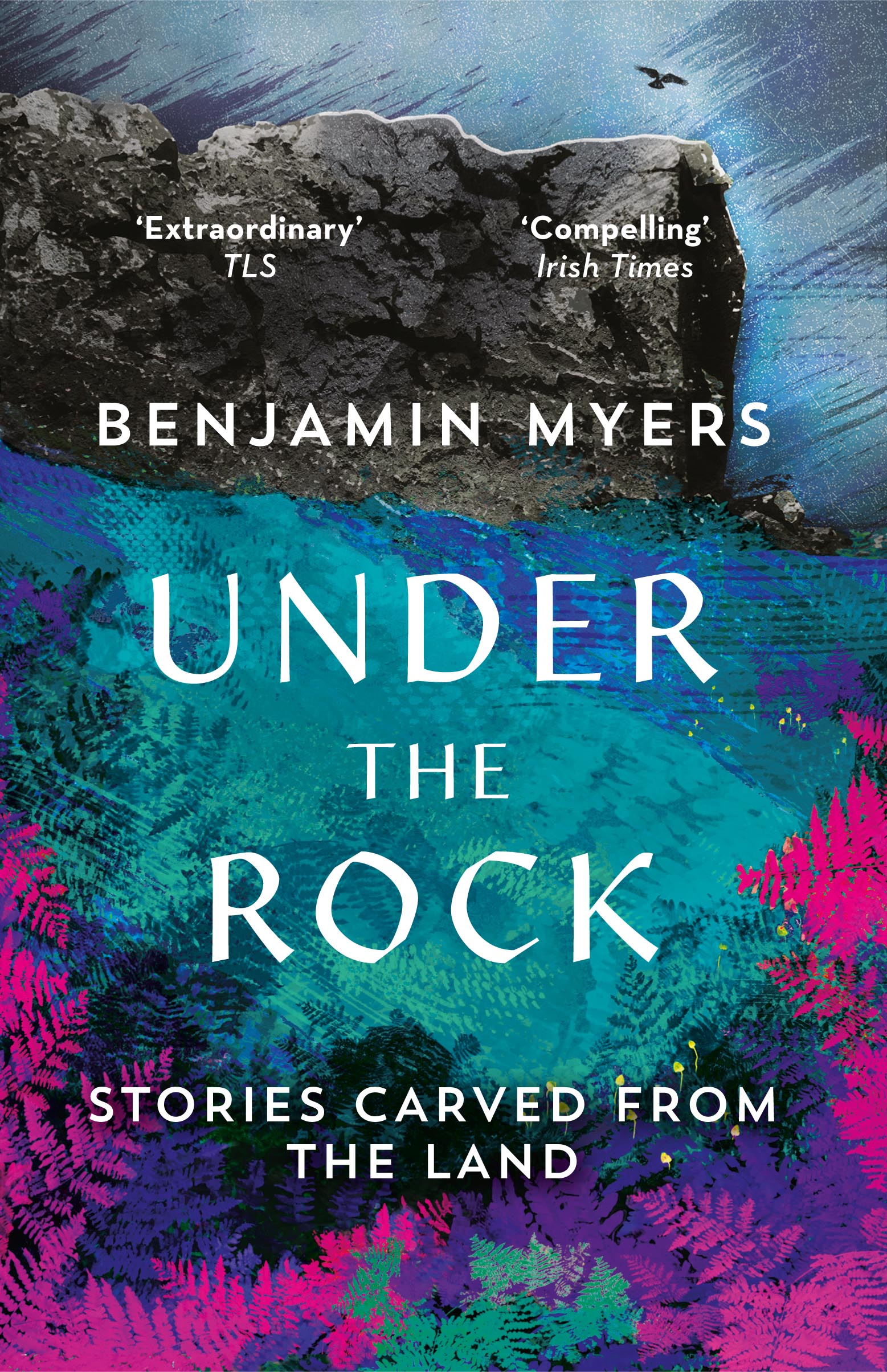 UNDER THE ROCK: Stories Carved From the Land

Carved from the valley side above Mytholmroyd in Calderdale, West Yorkshire, Scout Rock is a steep crag overlooking wooded slopes and flat weed-tangled plateaus. To many it is unremarkable, to others it is a doomed place where 18th-century thieves would hide out; where the town tip once sat, suicides leapt to their death and the asbestos that claimed so many lives was buried in the soil. Scout Rock is also the subject of Ted Hughes’s 1963 essay ‘The Rock’, in which the poet describes growing up across the valley from “my spiritual midwife . . . both the curtain and backdrop to my existence.”

Into this beautiful, dark and complex landscape steps Benjamin Myers, asking: are unremarkable places made remarkable by the minds that map them? The result is a lyrical and unflinching investigation into nature, literature, history, memory and the very meaning of place in modern Britain.